Learn about Space History for Kids in the eleventh adventure, which transports you back to the Mir Space Station. You will learn about the solar system, the Space Race, gravity and more.


Begin the history adventure with a Mysteries in Time subscription box for kids.


Learn about Space for Kids in the Adventure Story

Max and Katie travel back to the Mir Space Station, where they learn how to be astronauts and experience weightlessness. However, their fun is interrupted when the warning alarm sounds. Something is broken, but the person being blamed insists he is innocent. Is he forgetful or is someone sabotaging the equipment and framing him?

Join Max and Katie on their adventure through time and space as they learn about the solar system, the Space Race, gravity and more! 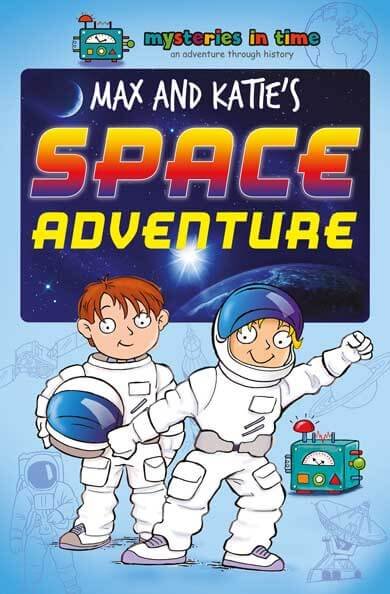 Saturn is known as a gas giant and has enormous rings made up of ice, rocks and dust. 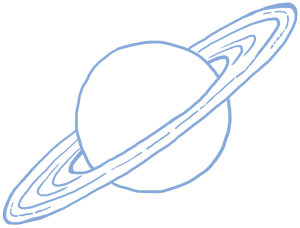 There are thousands of man-made satellites in space today, all orbiting the Earth. 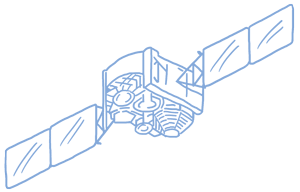 The first man in space was a Russian man called Yuri Gagarin, who was successfully sent into orbit in 1961. 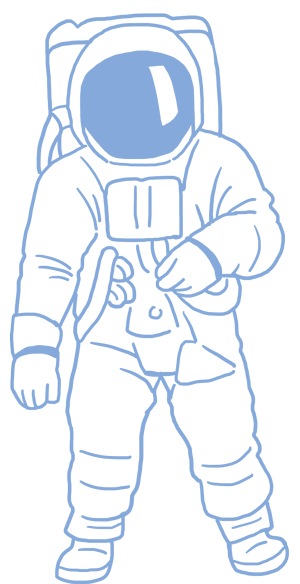 Human beings have been fascinated by the night skies for thousands of years. The stars have captured people's imaginations and featured in stories worldwide. The position of the stars has encouraged people throughout history to study the patterns in the sky and make maps to help them navigate at night. By understanding the movement of the planets, people have been able to make accurate calendars.

More recently, mankind has made incredible journeys into space. This is still an exciting time for space travel, with new discoveries every year! 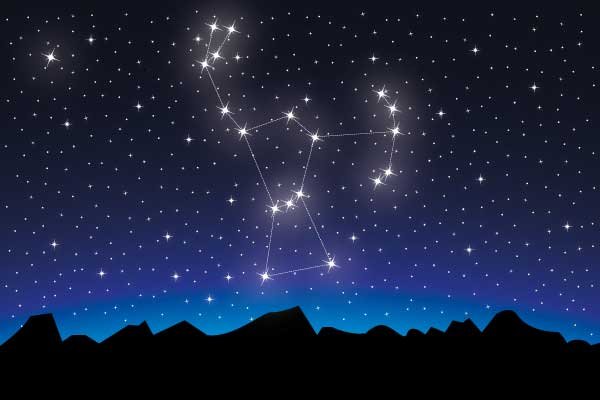 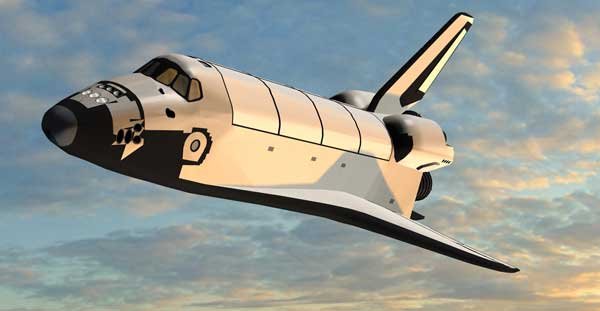 Until 1981, the American space rockets could only be used once, which was very expensive!

From 1981 until 2011, they used the space shuttle. This could be launched into space with rockets, which broke away once in orbit. The shuttle could then land safely back on Earth afterwards, like an aeroplane.

First Man on the Moon 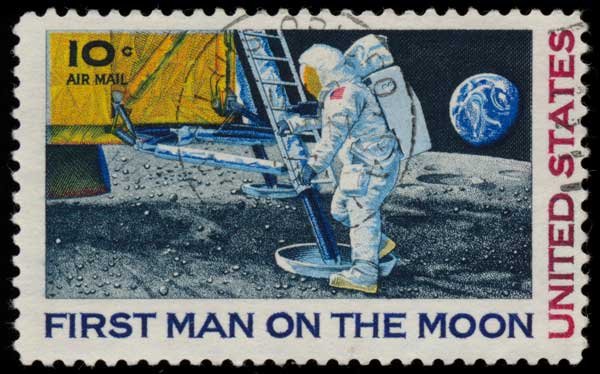 The first man on the Moon was an American astronaut called Neil Armstrong (1930 - 2012), who flew on board the Apollo 11 mission in 1969. Neil Armstrong was a fighter pilot, who then retrained as an astronaut. After the moon landing, Neil Armstrong became famous across the world.

Along with the two other astronauts, Buzz Aldrin and Michael Collins, he took part in celebratory parades and interviews, as well as travelling to many countries to talk about their experience. 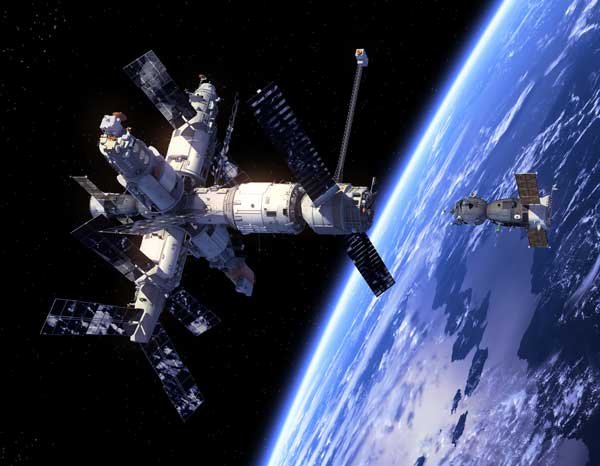 A space station is a spacecraft that stays in space and keeps orbiting the Earth. Rockets and shuttles take astronauts and supplies (such as food, fuel or equipment) to the space station and back. Astronauts carry out scientific experiments on board the space station, for example testing the effects of gravity on different objects or plants. Astronauts sometimes spend several months in space, carrying out their investigations.