The Stuarts - History for Kids

Learn about the Stuarts in the twelfth adventure which transports you back to the time of the Stuarts. You will learn about the Gunpowder Plot, the Great Fire of London, the English Civil War and more.


Learn about the Stuarts in the Adventure Story

Max and Katie travel back to the time of the Stuarts. The year is 1666 and the Great Fire of London has been raging through the city for several days. Hidden in one family’s home is a letter that proves a man’s innocence.

Can Max and Katie find this letter before it is lost in the fire forever?

Join Max and Katie on their adventure through time as they learn about the Gunpowder Plot, the Great Fire of London, the English Civil War and more! 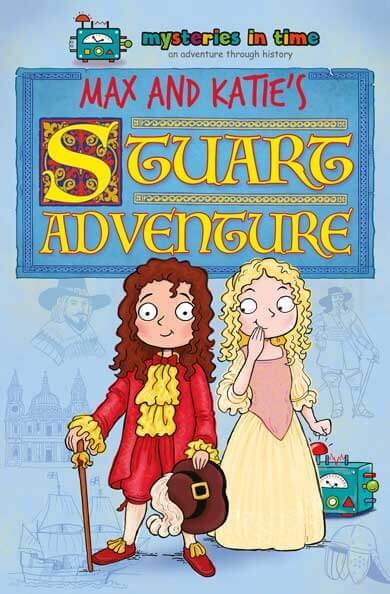 St Paul's Cathedral in London was designed by the famous architect, Sir Christopher Wren, after the original building burnt down in the Great Fire of London in 1666. 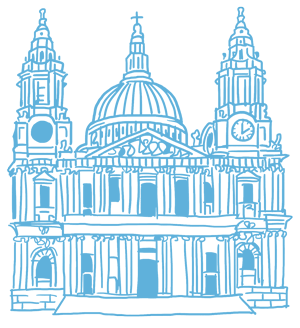 The Mayflower was the ship that sailed 102 settlers from England to America in 1620. 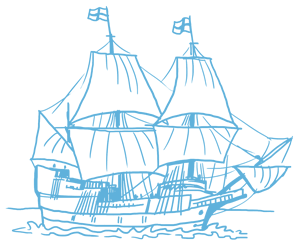 The English Civil War was fought between the Cavaliers and the Roundheads. 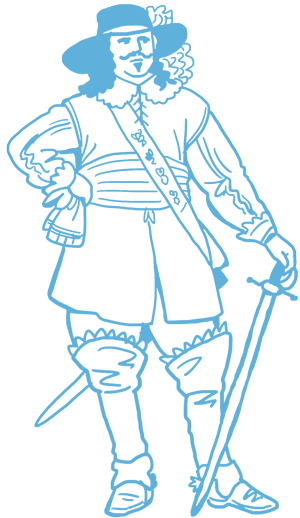 Learn more about the Stuarts - History for Kids

The Stuart kings and queens were on the throne from 1603 until 1714, with a break in the middle when England was declared a republic after the Civil War.

The city of London changed dramatically during the Stuart era after being largely destroyed in the Great Fire of London and rebuilt better than before. William Shakespeare continued to write his popular plays and the theatre flourished in the second half of the Stuart years.

The Great Fire of London 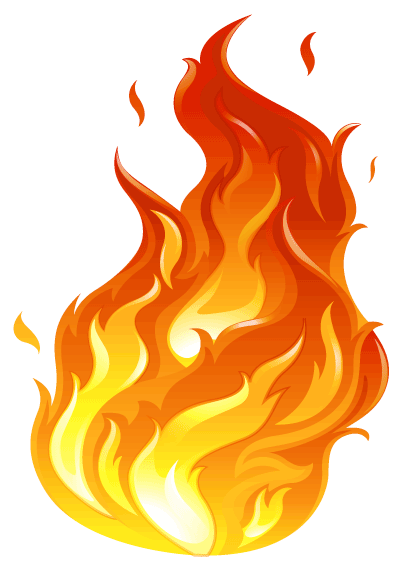 In September 1666, a bakery on Pudding Lane in London caught fire. It was an accident that changed the way London looked forever. The fire spread quickly and burnt for four days. Incredibly, only six people are believed to have died, but over 13,000 houses were destroyed.

There were several reasons why the fire spread so quickly. The houses in London were built of wood and straw and were very close to each other. There had just been a long, hot summer with very little rain. This meant the wooden houses were especially dry, which meant they burnt quicker. There was also a strong wind, which fanned the flames and blew the flames from house to house. 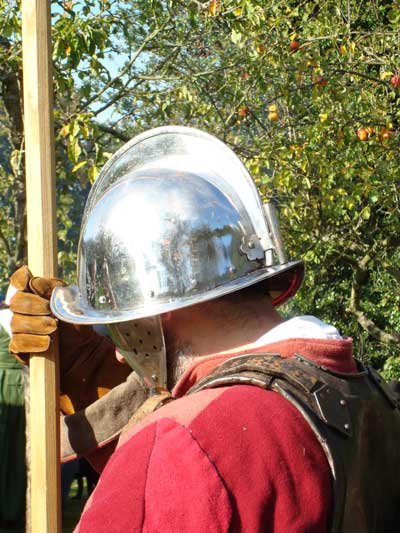 During the 17th century, many people disliked the power that the king or queen held. They believed that Parliament should have more say in how the country was run. Eventually, these disagreements became violent and the king and the parliament declared war on each other. This was a civil war, which means people within a country start fighting each other. The Civil War saw many battles take place between 1642 and 1651.

The Pilgrims and the Mayflower 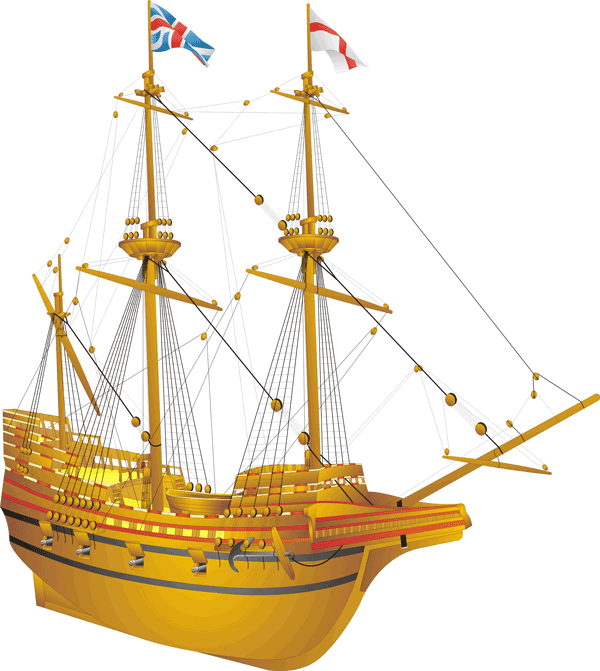 During the 17th century, there was religious unrest. There was a group of people who were Protestants, but who did not agree with the way the Church of England was being run. After trying to settle in Holland, they eventually set sail across the Atlantic Sea in search of a new life in the New World. They settled in North America in a place that later became known as New England.

In 1620, 102 people boarded a ship called the Mayflower and set sail from Plymouth on the south coast of England. They were all hoping for a new start in a new land. We call these people the 'Pilgrims'. The journey across the Atlantic Sea was not easy; there were storms and large waves, but the Mayflower made the journey in two months. 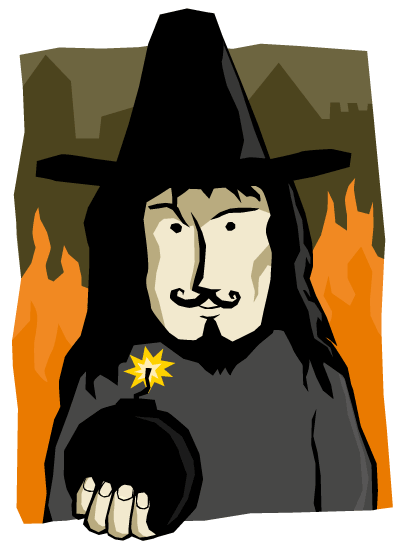 There was still a lot of religious unrest during the 17th century. King James I was Protestant, but his mother had been Catholic, so people expected their new king to be tolerant of both beliefs. They were wrong; James I was very harsh on Catholics and ordered all Catholic priests to leave the country. A group of thirteen men came up with a plan to blow up the Houses of Parliament on 5th November 1605 with King James I inside. They hoped that his Catholic daughter would then become queen. These men rented a cellar that ran beneath the Houses of Parliament and filled it with gunpowder. The scene was set.

Guy Fawkes was one of the men involved in the plot, but he wasn't the ringleader. He is famous today because he was the one who was caught red-handed with the gunpowder. He eventually confessed and was sentenced to death.