Learn about the Vikings in the ninth adventure, which transports you back to the Viking Era. You will learn about Viking longships, raids on monasteries, Rune stones & more.


Learn about the Viking era for Kids in the Adventure Story 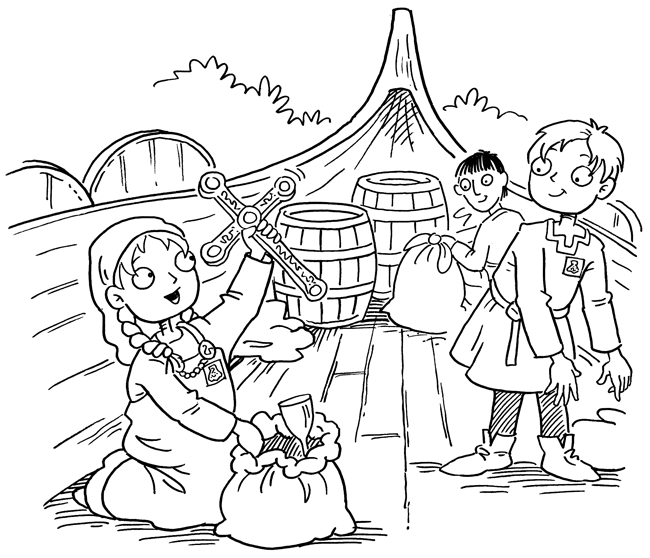 Max and Katie’s next adventure takes them back to the Viking era, where a Viking ship returned from a raid with tales of buried treasure, terrible illness and a mysterious curse. The Vikings blame an Anglo-Saxon monk and plot their revenge against his fellow countrymen.

Can Max and Katie prevent a long and bloody war by solving the mystery?

Join Max and Katie on their adventure through time as they learn about Viking longships, raids on monasteries, Rune stones and more! 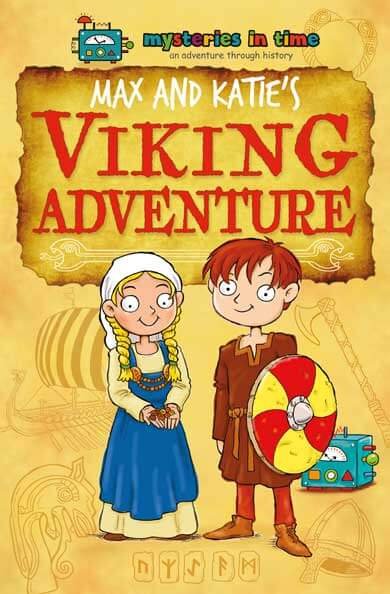 Although we all imagine Vikings wearing horned helmets, this is a myth! Viking helmets did NOT have horns. 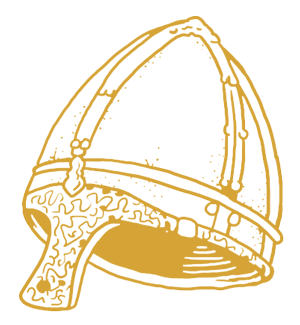 The Viking language (Old Norse) was written with symbols called Runes, but some Runes were also believed to have magical powers. 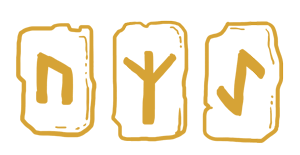 Viking longships often had a dragon’s head carved from wood at the front of the ship, perhaps to scare spirits away. 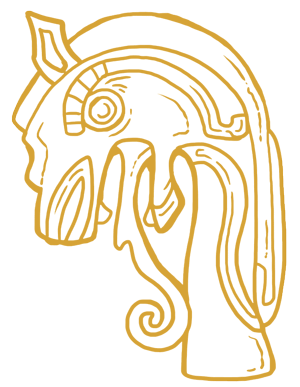 The Vikings, who were powerful in North Europe from AD 793 until 1066, have captured our imagination for many reasons. They are known for being crazed warriors, who attacked and raided villages in new countries leaving no survivors.

While this is true in part, the Vikings were so much more than this. They were skilled craftsmen, as well being peaceful farmers who lived quietly in their new home. They were also brave explorers who traded goods across Europe and beyond. 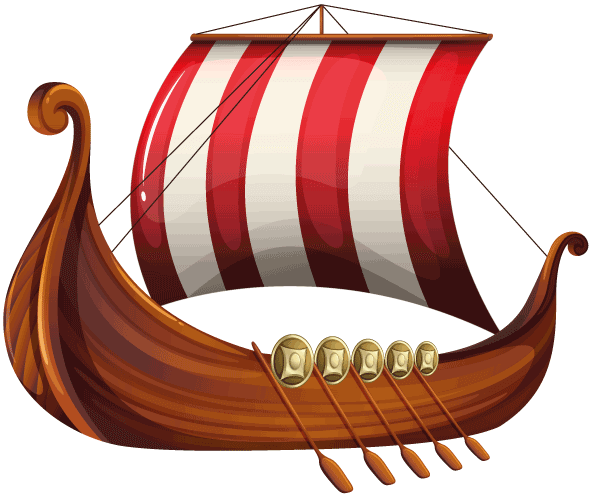 The Vikings travelled in distinctive longships made from curved wood that was overlapped and held together with iron rivets, which are like thick nails. This made the ships strong and flexible, which made them excellent for sailing on the open sea. There was little shelter; Vikings slept on deck.

Longships had a single, large square sail as well as oars. While on board, the Vikings are believed to have fixed their shields to the outside of the ship to protect them from the wind and rain as they rowed. 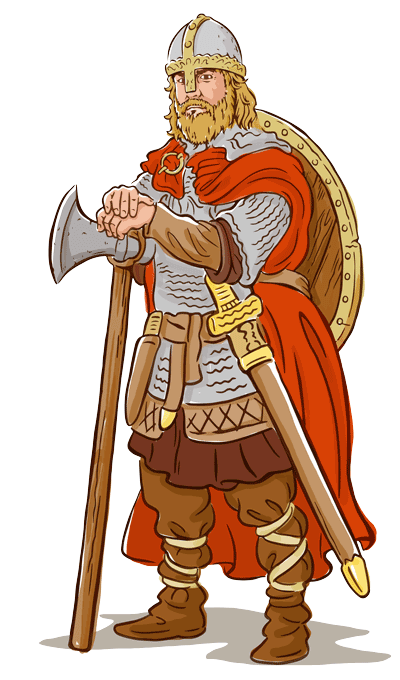 Vikings were fierce warriors. They believed their soul would go to Valhalla if they died in battle, which was a great honour. This made them fearless and seem crazed as they ran into battle, which must have been very frightening for their enemies. These soldiers wore animal skins and were called 'berserkers', which is where we get the phrase 'going berserk' from.

The Vikings did not have an army uniform to wear. Some Vikings wore chainmail, but most simply wore animal skins. Vikings carried a sword and a round wooden shield, and perhaps an axe. 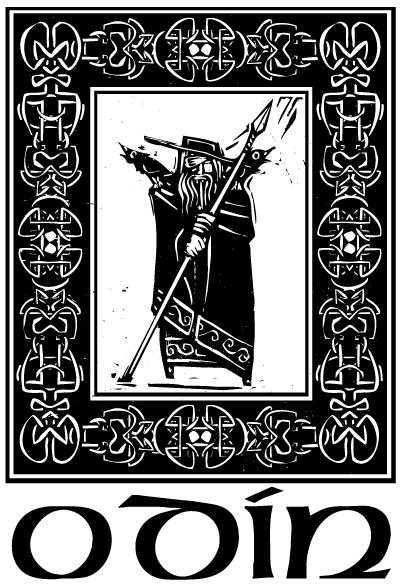 The Vikings were mostly pagans, which means they worshipped several gods and goddesses. Many of their beliefs were linked to nature. However, many Vikings became Christians after settling in Christian countries such and England or Ireland.

Odin was the first of the Norse gods to exist, which makes him the father or king of all gods. He was very powerful and he created the Earth, sky and all living creatures. He is often shown as a one-eyed man with a long beard. He wears a cloak and a wide-brimmed hat and carries a spear. 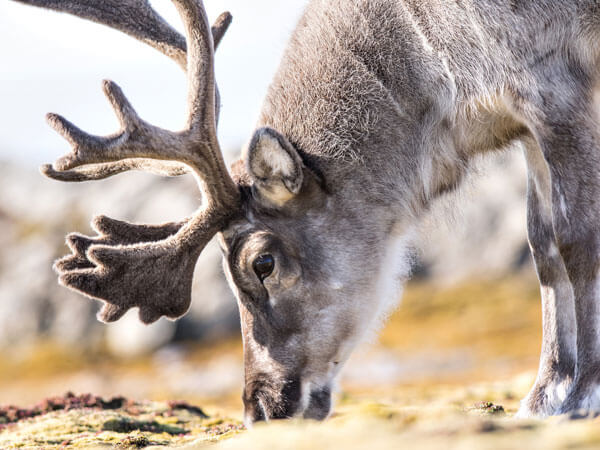 There are many words in the English language that come from Old Norse. When a burglar searches a house, they ransack it; 'ransack' is a Viking word. We gained the names for some animals too, including a 'reindeer' and a 'bull'. The word 'window' also comes from Old Norse, as do 'ugly' and 'happy'.

These are just a tiny introduction to the vast number of words we use today that have Viking roots.